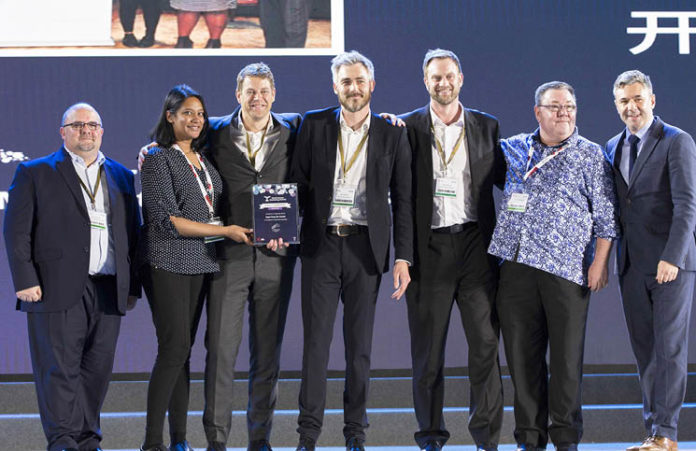 Cape Town is showing its resilience as a preferred direct air destination, with international growth figures in the double-digits for the third quarter of the year.

The increase is a direct result of the extra airline capacity created through the Cape Town Air Access partnership, which has already seen 10 international route expansions and two new direct international connections added to the Cape Town network in 2018.

Increased growth is set to continue with the launch of a non-stop direct flight between Vienna and Cape Town by Austrian Airlines started on 27 October 2018, and Cathay Pacific’s non-stop direct connection to Hong Kong on 13 November 2018.

International airlines and destinations connected to Cape Town in 2018
The Cape Town Air Access route development project has been recognised internationally for its immense success – scooping the highly commended destination marketing award at the World Routes conference held in Guangzhou, China, in September 2018.

This follows the unit’s success at Routes Africa hosted in Accra in July this year, where Cape Town Air Access walked away with the Overall Marketing Award. In addition to this, Cape Town International Airport also won the best airport in Africa in the 4-20 million passenger category at this event.